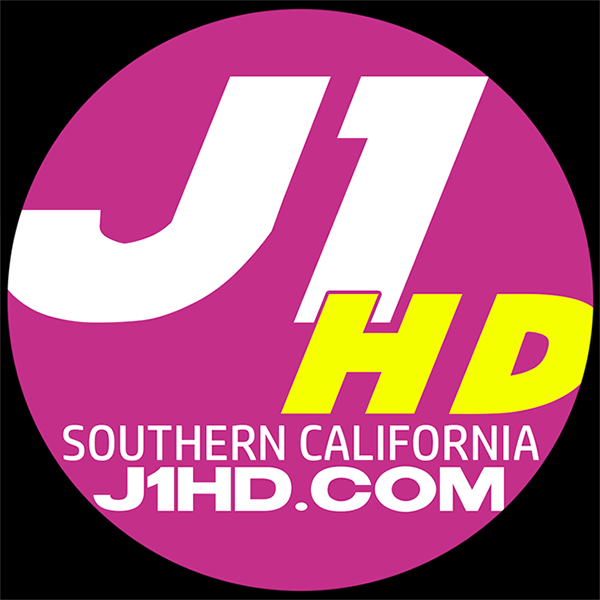 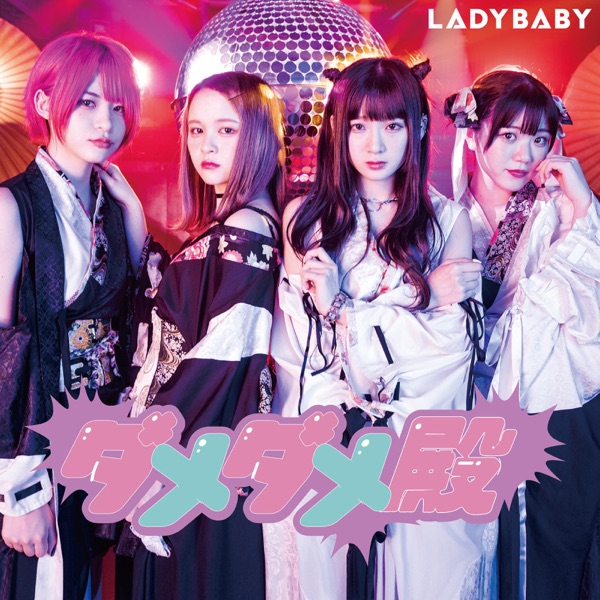 You are viewing content from J1 Radio / Ｊ１ラジオ Southern California. Would you like to make this your preferred location?